What is “mind over matter” and is it a good idea?

I was inspired to write this blog because of a really interesting conversation I had with another healthcare professional in relation to my marathon training at the moment.

During the conversation I said quite flippantly that the training was just mind over matter and as I have learnt many ways of controlling my mind over the years, I’m pretty sure I would be fine.

Later during a half marathon, I had quite a lot of time (I’m not a very fast runner) to think about this statement and consider what does it really mean and Is it in fact a good idea?

What do we mean by “mind over matter”?

Whenever I have heard this phrase used, it seems to mean using mental fortitude to overcome some physical pain or barrier and therefore succeed at something that maybe seemed impossible or unlikely to achieve.

I figured I would check online and see if this was correct, this was the Oxford dictionary definition:

“The use of willpower to overcome physical problems.”

Examples of mind over matter:

One interesting example of mind over matter is the placebo effect. This is where a belief produces a physical change in someone, often seen in and accounted for in drug trials.

A funny example of this was an experiment done in Princeton, where experimenters threw a keg party. What the people at the party didn’t know was that they had filled the kegs with alcohol free beer however this did not stop them acting silly, slurring their speech and sleeping on the floor. It was the placebo affect that made them think they were drunk and it was strong enough to alter their behaviour.

Clients use mind over matter when we work with hypnotherapy and cognitive behavioural therapy because they are learning to control their thoughts and anxiety levels, and this causes a reduction in the symptoms they experience.

Visualisation is another example of mind over matter. I often do this with clients and combine it with hypnosis and there is evidence that practicing an event in your mind improves your physical capabilities. It is very popular amongst sports people and I use it in clinic to help people practice for events they are anxious about such as giving a talk or getting on a plane.

Mind over matter can also be used to control pain. In the UK a person with chronic pain can get sessions through the NHS and privately to teach them ways to control pain. This can be in the form of hypnosis, self-hypnosis, meditation and mindfulness and give clients the tools to moderate their own pain levels.

How does it work?

The simple answer to this is to do with attention. Your brain can’t respond to everything all of the time, it has to be selective as to what it accepts stimulation from.

In the example of the alcohol-free party, the people taking part in the experiments would have been processing a huge number of stimuli from their surroundings, social engagements, the atmosphere and of course what they are consuming. For most people, their attention would be on enjoying the party not analysing what they were drinking or questioning whether the beer had alcohol in. Whilst absorbed in the party they would be falling back on old neural patterns of party behaviour or acting in a way that they have seen drunk people acting.

When it comes to pain, diverting the attention away from the pain can have a significant impact on the quality of life of that person. When a person dwells on their pain it becomes more intense as more of the brain is processing that stimulus, when their attention is elsewhere the pain is reduced as they are engaged in something else.

When can mind over matter be bad?

It seems that mind over matter is a really good thing however there are times when there could be negative consequences.

The nocebo effect is the opposite of the placebo effect, in this case the mind can cause physical change that is damaging to the person. Examples of this would be believing that medication won’t work. We see this a lot in therapy and healthcare that clients who don’t like their therapist or doctor on average don’t get as good results as those who have a positive relationship.

Another great example of this are people who read the side effects of medication and then start to feel them.

Mind over matter can also be bad if it leads you to ignore important feedback from your body. As I mentioned, at time of writing I am training for a marathon and that comes with some inevitable aches and pains. Now, I am really lucky that I have a partner who is a sports chiro and so I trust his advice when I do start to struggle with issues.

Where the mind over matter could cause problems here is if it leads you to ignore pain that could develop into something more serious and ultimately stop you from training. The challenge here is learning what feedback you need to listen to and what you can ignore.

Sometimes even negative thinking can be an example of mind over matter gone bad. Great examples of this are thinking you can’t do something without evidence, thinking about the worst case scenario or focusing on past failures.

There is a great quote by Henry Ford that says:

So, is mind over matter a good idea?

At this point I have listed some pros and cons so I am interested to know what you think!

Drop me an email to [email protected] and let me know, I’ll even feature your comments on the blog.

My opinion is that it is neither good or bad, its an option and a choice you can make. If you can build up enough self -awareness to understand when you might be using it in a negative way then you can choose to use it in a positive way instead. 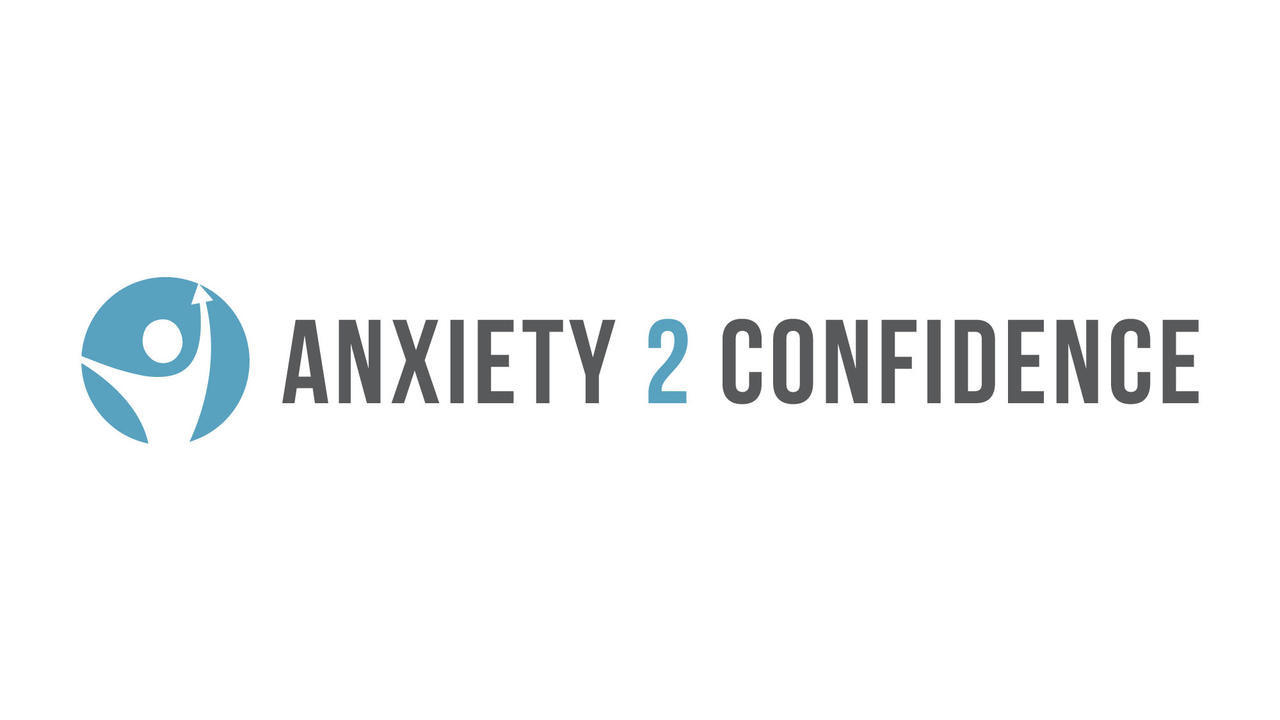